Gilmore Girls was perhaps one of the most artistically romantic, charmingly whimsical and timelessly aspiring TV show ever made for women. It is effortlessly easy to enjoy watching this series even after two decades since its debut on the WB.

Gilmore Girls is evergreen in its appeal, and Lorelai Gilmore is perhaps one of television’s best heroine. Here are 10 reasons why Lorelai is a lighthouse of guidance worthy of emulating.

She understood the gravity of responsibility

Gilmore Girls is premised on the unique dynamics of a great mother-daughter relationship. When Lorelai discovered she was pregnant as a teen, she didn’t terminate her pregnancy despite her boyfriend’s father suggestion that she get an abortion.

Being truly in love with Christopher, the thought of terminating the life conceived with him through the union of their love was unbearable to her. Her relationship with Christopher (even when they were just teenagers) wasn’t a nihilistic, temporary fling.

The decision to pursue an intimate relationship with Christopher was done thoughtfully and seriously, when teenagers tend to be more impulsive and reckless. That important decision resulted in her procreating with Christopher, and she consequently accepted the responsibility for that decision. 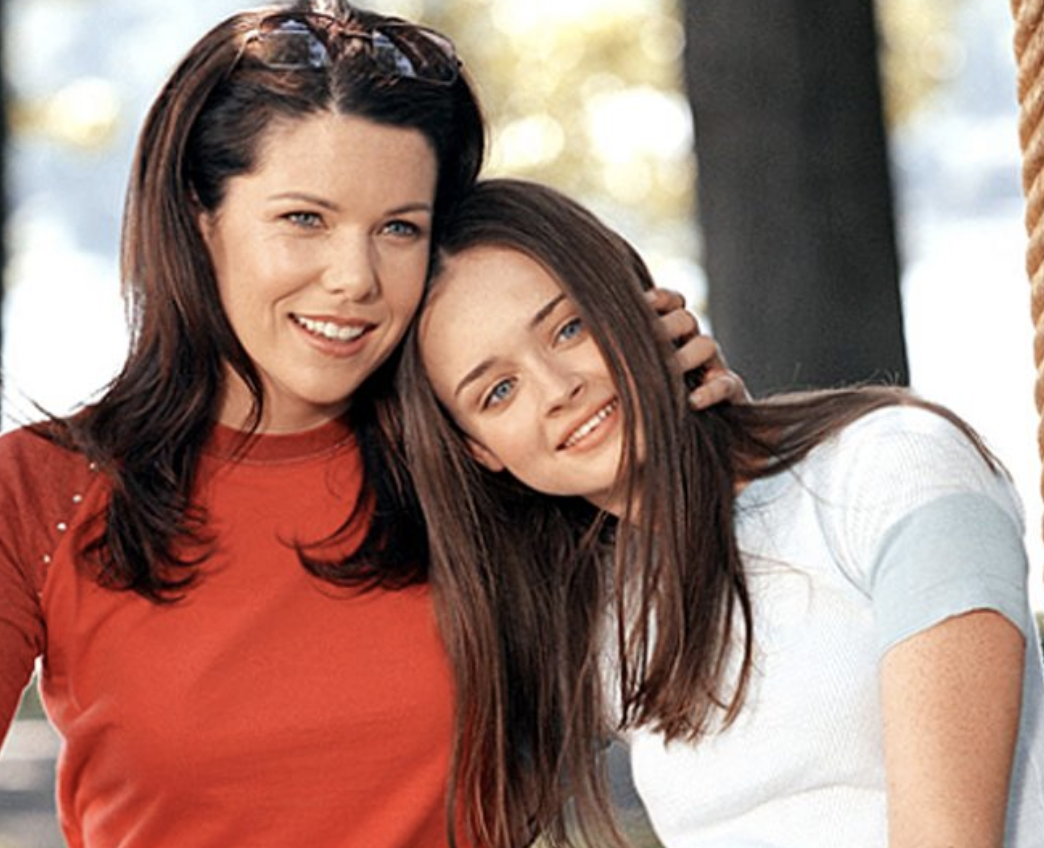 Once she had her baby, her entire life was devoted to motherhood. She didn’t bother to date nor randomly bring men into Rory’s world because Rory was her primary concern in life. She understood that raising a child is a responsible task and a very important one. Additionally, motherhood so much more difficult as a single mom. Cradling newborn Rory in her arms, Lorelai begged Mia (owner of the Independence Inn), for work stating how she would carry out any job no matter how dirty or difficult or menial, so long as her child has a roof on her head.

She didn’t bother to date nor randomly bring men into Rory’s world because Rory was her primary concern in life.

Part of Lorelai running away from her parent’s deceivingly comfortable home was because she knew that had she stayed, she and Christopher would be chained down to a life of unwanted constrains. Their lives will be determined by the whims of their controlling parents.

For someone who had dreams and aspiration, a life of bondage was unacceptable. Lorelai decided it was better for her to struggle with a humbling job as a maid in than live life of following orders from dictatorial parents. It’s artistically fitting that she worked at a place called The Independence Inn because having a job there meant her ability to keep her own independence.

She never checked out on life

Despite her scraping by with very little, she continually enjoyed the simple pleasures of life like renting timeless classic for movie night with Rory, participating and volunteering in various town events, socializing with the residents of Stars Hollow, listening to music, keeping her interest for clothes and fashion, and building meaningful and lasting friendships with people she care about.

Never checking out on life despite the hardships was how she could keep cultivating her mind, and by that proxy - Rory’s. The temptation of giving up, accepting defeat and evading the thought of pursuing one’s hopes and dreams sets a dangerous precedent to living a wasted life.

The temptation of giving up, accepting defeat and evading the thought of pursuing one’s hopes and dreams sets a dangerous precedent to living a wasted life.

And she never let hardship defeat her

Perhaps Lorelai was fortunate to have been raised and trained in the luxury of cultural privilege and elitism, but the fact that she held on to her social norms and strong sense of community, along with her cultural appreciation, even when living under the poverty of a maid’s salary, should be an inspiration to us all.

She held onto her dreams of one day backpacking across Europe and owning her own establishment. In order to accomplish her goals, she worked hard and saved enough to support her and Rory’s trip to Europe. Professionally, she went ahead and finished her formal schooling and got herself an Associate Degree in Business Management so she would be prepared with all the tools necessary run her business successfully.

In order to accomplish her goals, she worked hard and saved enough to support her and Rory’s trip to Europe.

She listens to reason

When faced with a bill for Rory’s expensive prep school which she could not afford, she bravely swallowed her pride and made the uncomfortable decision to seek the needed financial help from her parents. She didn’t allow her stubbornness, familial discomfort and ego to override her rationality and reason. Since attending Chilton was an immense value to furthering Rory’s academic goals, she accepted the help that was needed from her family to help pay for Rory’s schooling.

She didn’t allow her stubbornness, familial discomfort and ego to override her rationality and reason.

She loves her femininity

It is clear that both Lorelai and Rory love being female. We can see this in the beautiful dresses they constantly wore and how one of the favorite activity is spending time at Sephora. But the most telling evidence that Lorelai thinks highly of her womanhood and femininity was in episode 3 of season 4; when at a Lord of the Rings party Lorelai catered for, a little girl was upset because she was told she couldn’t join the boys on adventures and do cool stuff because “only boy hobbits travel to Mount Doom." Lorelai comforted her and told her how girls do go on dangerous adventures too and even it’s even better than just Mount Doom because “they go in heels."

She understands the male psyche 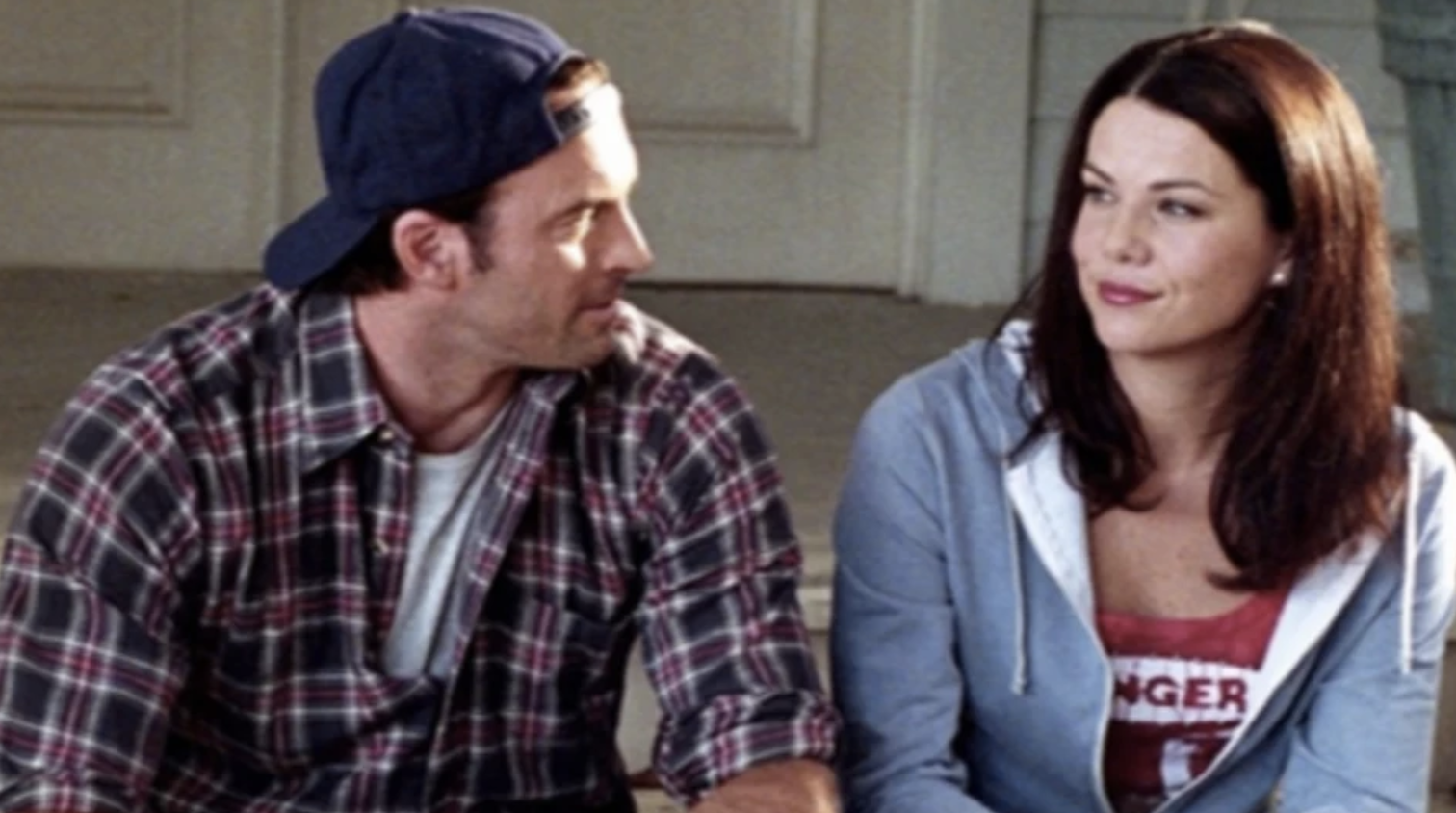 One of the most enjoyable things to watch on Gilmore Girls is the communication dynamics between the women and the men on the show. Lorelai, in particular, is an effortless communicator, and I have heard multiple male friends who have mentioned how much they love the Lorelai character because she is both charming and witty and knows how to tease a guy in a cute, unbelligerent way. This benevolent personality trait puts men at ease because they need not keep their defenses up and be on their guard when interacting with her.

This benevolent personality trait puts men at ease because they need not keep their defenses up and be on their guard when interacting with her.

Unlike women who are bitter feminists, Lorelai does not get offended whenever Luke says an occasional gruff comment, nor when Michel make condescending remarks nor when Taylor say insensitive things because she knows that men aren’t perfect nor are they her enemies and it’s understandable that men too have their human moments.

She values her family despite her disagreements with them 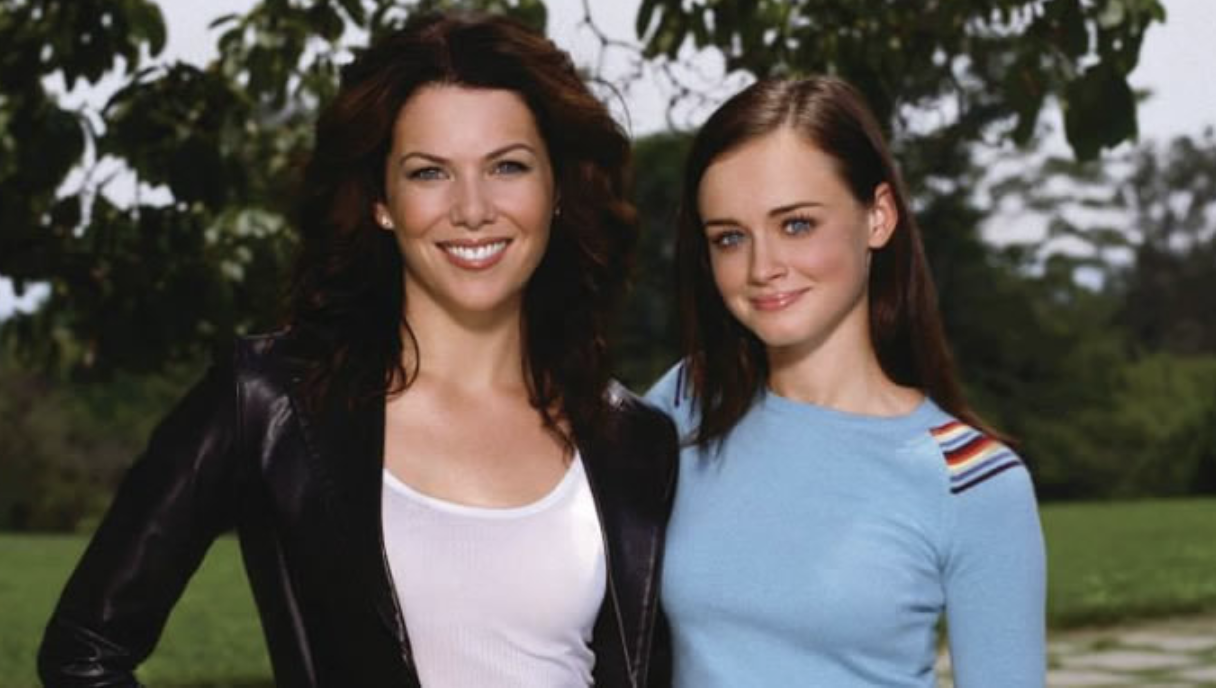 Gilmore Girls is a TV series about family. It is unsurprising that Lorelai’s primary concern and loyalty is to her family, first with raising her daughter well, and her quietly understated support for her parents.

We can see this when her season 4 boyfriend Jason “Digger” Styles planned on suing her father after their business partnership went bad. Lorelai disapproves of the lawsuit and broke off their relationship citing that it was impossible for her to be with someone who had the conscious intention of taking her family down.

She has a strong moral compass

Being a TV show about family, it is natural that Lorelai has a good sense of morality. When Rory lost her virginity to Dean, she promptly reminded her daughter that Dean was a married man, and told Rory how the cheating disappointed her because she didn’t raise Rory that way. Lorelai also kept her word to her parents and re-paid the loan she took for Chilton even when her parents never intended for her to pay it back.

Lorelai also kept her word to her parents and re-paid the loan she took for Chilton even when her parents never intended for her to pay it back.

The legacy of Gilmore Girls is rooted in the nostalgia of a bygone era in entertainment history. It was a time when highly politicized propaganda hadn’t hijacked our Thursday night TV. We the viewers earnestly enjoyed shows like Gilmore Girls because we can let go as we knew they’d entertained and inspired us when we tune in to watch Lorelai Gilmore have her adventures in heels.