A glass slipper, a fairy godmother, and a curfew of midnight. With just these few elements, you already know I am referring to Cinderella. That is because Cinderella is a well-known fairytale which was made hugely popular by Disney 70 years ago in an animated feature film. To this day, women everywhere can take a chapter out of Cinderella’s fairytale.

On February 14, 2020, Disney’s Cinderella will turn 70-years old. Little girls all around the world have cherished the story of Cinderella, and they have looked up to her as a great role-model. Although Cinderella may not seem as fierce as Princess Jasmine from Aladdin or Princess Merida from Brave, Cinderella is an amazing heroine who can still teach women many important life lessons.

Stand by Your Morals

Even though Cinderella is forced by her evil stepmother to become a slave in her own home, she never once feels the need to stoop down to her stepmother’s level. She remains kind and good-hearted throughout all the horrible ordeals her stepmother puts her through. 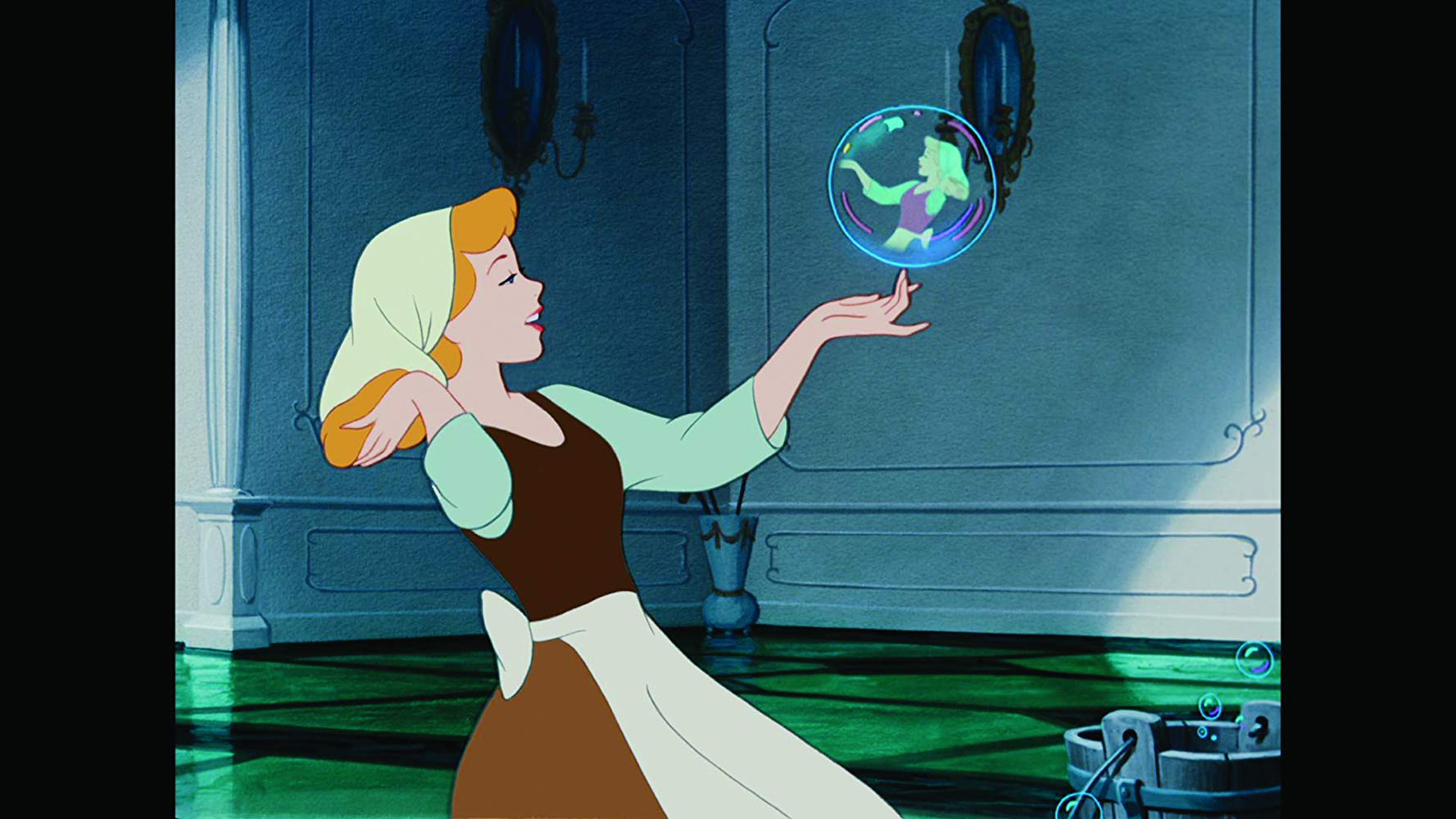 Even though Cinderella’s stepmother treats her like dirt and puts her in a very dark place in her life, Cinderella chooses to remain positive and lets her inner light shine through to get her through dark times.

Cinderella chooses to remain positive and lets her inner light shine through to get her through dark times.

Although Cinderella’s father died when she was a very young girl, the love she has for him is evident and strong as a young woman. Even though Cinderella is treated like a maid, she makes sure her father’s home, family, and animals are all taken care of. It is all she has left of him, so she does her absolute best to honor him and his legacy. Ultimately, it is what she holds onto to help her not fall into depression.

Through all of the hard times in Cinderella’s life, she chooses to remain kind to others, which is one of her best qualities. From a grand horse to a tiny mouse, Cinderella makes sure all of the animals in her home are cared for. She goes above and beyond for her animal friends, even making clothes for the mice in her spare time, which she doesn’t have much of. 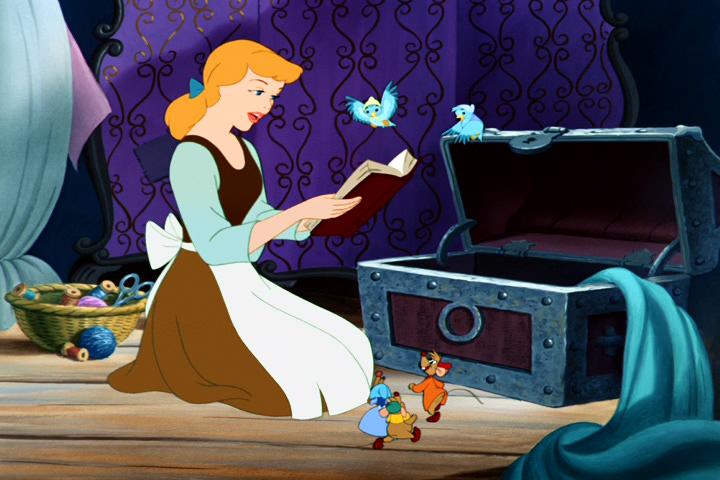 Her kindness and belief in the Golden Rule pay off later when her animal friends help make her dream come true - to go to the royal ball.

Through all of the hard times in Cinderella’s life, she chooses to remain kind to others, which is one of her best qualities.

Cinderella tries to make it to the ball on her own, but her stepmother and stepsisters have other plans for her. But with the help of her fairy godmother and animal friends, her dream comes true. She is able to attend the ball, become a princess by marrying the prince, and live happily ever after.

Although Cinderella doesn’t ask for her fairy godmother’s help, the story teaches women that, whether we like to admit it or not, there are times when we simply can’t do it all alone. It’s more than okay to ask for and accept help from others, especially from our friends who know us well.

Cinderella is and always will be an excellent role model, because she teaches girls and women everywhere to always stand by their morals, be kind, and to not lose their determination, no matter how difficult life gets. Some may still argue that Cinderella was weak, naive, or even stupid for believing in her dreams for so long without taking action. In actuality, she was just waiting for the opportune moment.

Walt Disney said it best himself: “She believed in dreams, all right, but she also believed in doing something about them. When Prince Charming didn’t come along, she went over to the palace and got him.” Cinderella teaches us to not only believe in our dreams, but to chase them ourselves in order to find our happily ever after.