Our favorite guilty pleasure comes on every week like a drama freight-train, and no one can look away. What are the top crazy and not-so-lady-like shenanigans this season of The Bachelor? Read on to find out!

This may be our favorite one-liner as we see contestants vying for Peter’s affection. One girl hops onto the velvety couch, planning to plant a wet one on Peter and before you know it, all the others are scheming to get their time in with him. When Hannah Ann stole Kelsey’s time with Peter (and her champagne), it was Miss America meets World War Three.

Ever see those little girls in the grocery store who throw tantrums when they don’t get what they want? Welcome to The Bachelor: Season 24. Former Bachelorette Hannah Brown surprised audiences when she came back in the first episode, but that girl should have brought her waterproof mascara when she decided she wanted Peter back. 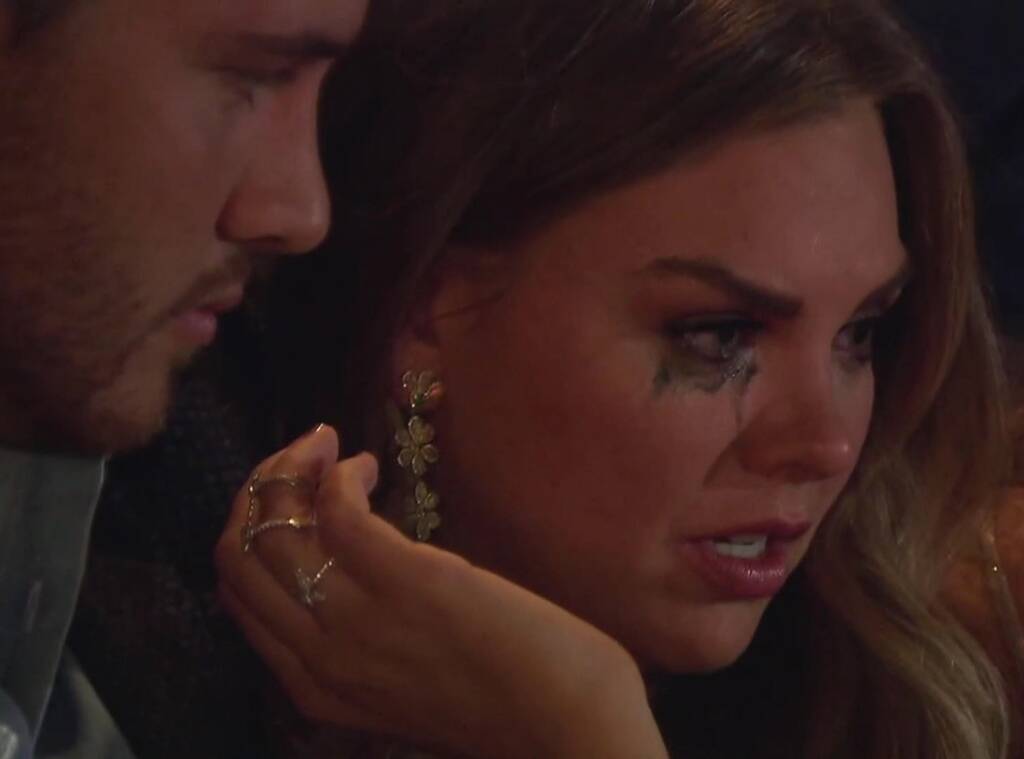 We’re not sure if some of the girls are keeping Visine in their purse to sprinkle on at the right moments, or if they are genuinely upset, but we gotta say, those gals know how to turn on the waterworks when they really want something (like more time with Peter!)

The “I just think he may be The One’” contestant may not have gotten asked out on a one-on-one date with Peter yet, but one thing is for sure, this girl has got game when it comes to popping out that tongue at (the right?) moments. Maybe Peter will see all the trouble she has gone through, and her shiny, well-brushed tongue will win her a rose in the next episode? 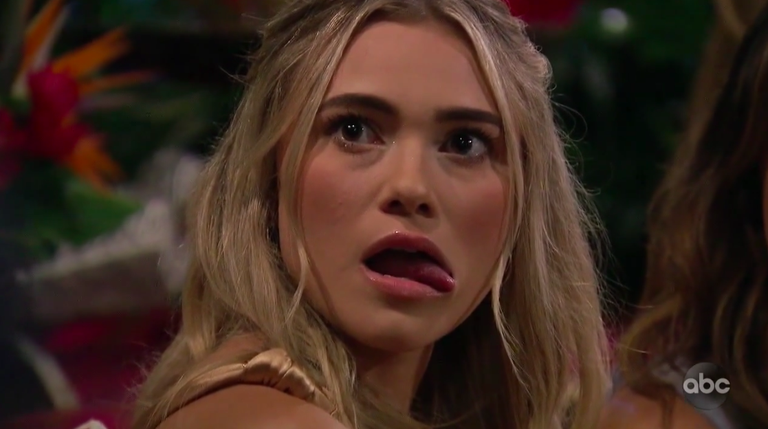 Sure, he says he wants someone who he can bring home to mom and dad, but when last season’s Bachelorette Hannah Brown showed up on the season premiere and exposed her and Peter’s relations in the Fantasy Suites, we think Peter may have a thing for the divas.

That’s not a mouth we’d want mom to hear - she’d have to wash it out with soap!

Victoria P. made this infamous statement during her and Alayah’s all-out who-said-what conundrum. When Peter questioned Victoria P. about her relationship with Alayah, she claimed she had spent no more than a few hours with Alayah. However, according to highly trusted sources (Instagram), the two were supposedly planning a trip to Vegas and were seen hitting the same event at Sheril Hill - quite shocking, honestly.

While we’re pretty sure the producers already knew about the two former Miss USA contestants knowing each other prior to the show and told Victoria P. not to spill the beans, we don’t know whose “truth” to listen to. We may never know, but one thing is for sure, the producers definitely got the drama they were trying so desperately to hide!

Champagne-stealing, tongue-sticking, and crying women with half-truths are a dime-a-dozen these days, so will Peter find his co-pilot for life on this season of The Bachelor? Or will he have to be like the rest of us and eat ice-cream cereal for dinner every night? We hope not.