Does redefining masculinity really make men “the best they can be?” Gillette seems to think so, but we’re not so sure.

In fact, Gillette’s commercial about toxic masculinity lends some critical insights into today’s views of sexuality, men, and women, particularly in contrast to another of this week’s attractions:

What stands out in this week’s episode? The women shamelessly use their sexuality to win Colton over. This is clear from the start with the amount of raunchy references they make to his virginity (which is an impressive attribute for any bachelor to have and not something to be so lightly joked about). 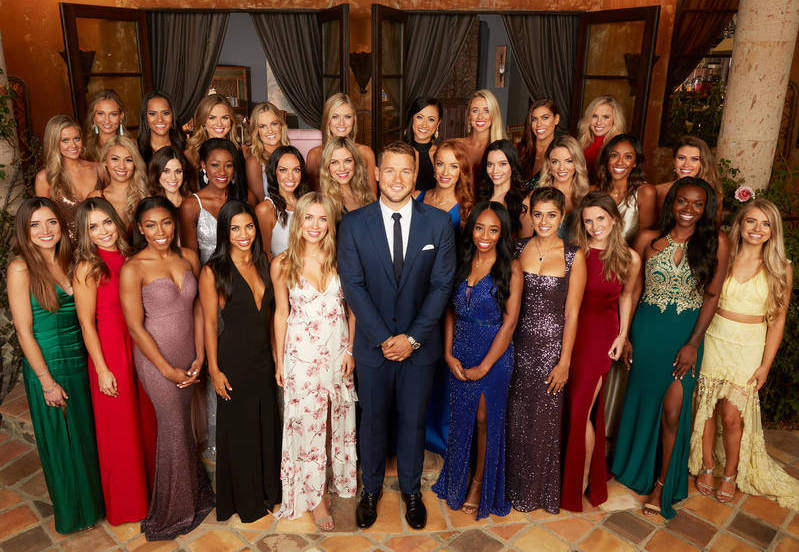 What baffles me are the differences between how the cast of the Bachelorette and the cast of The Bachelor treat physicality and sexuality. The men on this summer’s Bachelorette were careful to respect Becca - and for the most part, they let her call the shots. Not so with the ladies of the Bachelor - Colton’s virginity is a constant subject of conversation. The girls hope they will be the one to take Colton’s virginity, make snide jokes about their ability to boss him around, and are aggressive in their sexual pursuit of him. Can you imagine if the men on The Bachelorette acted and spoke that way if there was a virgin Bachelorette?

The girls hope they will be the one to take Colton’s virginity, make snide jokes about their ability to boss him around, and are aggressive in their sexual pursuit...

This isn’t unusual for the Bachelor, of course. And if you don’t want to see behavior like that, I will be the first to say just don’t tune in (probably best for us all not to anyways).

However, the differences should give us pause. Why is it that the women of the Bachelor show so little respect for Colton when the men of the Bachelorette are so very respectful of Becca? We already know that the men’s behavior is because any physical impropriety would cause them to lose Becca and promptly get them kicked off the show. So where is this fear on the women’s part?

Exhibit A: the Gillette commercial about toxic masculinity. At first glance, this commercial advocates for an end of bullying - and many are pleased with it. But there is more to it.

The short film shows boys fighting and arguing, smug and self-satisfied men grilling together, men catcalling women, and men snubbing women in the workplace. The voiceover mentions the #METOO movement and the fact that men have begun to speak out against sexual harassment. Gillette says that the sexual harassment and aggressive behaviors that men exhibit are toxic masculinity and that men must be better. “Some men,” the add says, behave the right way - but most do not, and it is time to shave their animalistic toxic masculinity away.

Imagine for a moment that someone in 2019 made a commercial like this about women - a commercial in which women’s behavior was examined this closely, reprimanded this strongly, and authoritatively told how to change feminine behavior? I think we all can picture the enormous uproar this would cause. And no one would dare do it!

Why? Because our society has developed a severely strong double standard for men and women. In our haste to reprimand men for inexcusable actions like rape or sexual harassment, we have condemned their sex to be pushed down constantly. In our desire to be exactly the same, we have forgotten that men and women have never been the same. We are different - created to be biologically, physically, and emotionally complementary to one another.

In our desire to be exactly the same, we have forgotten that men and women have never been the same.

Is this the best Gillette can get? 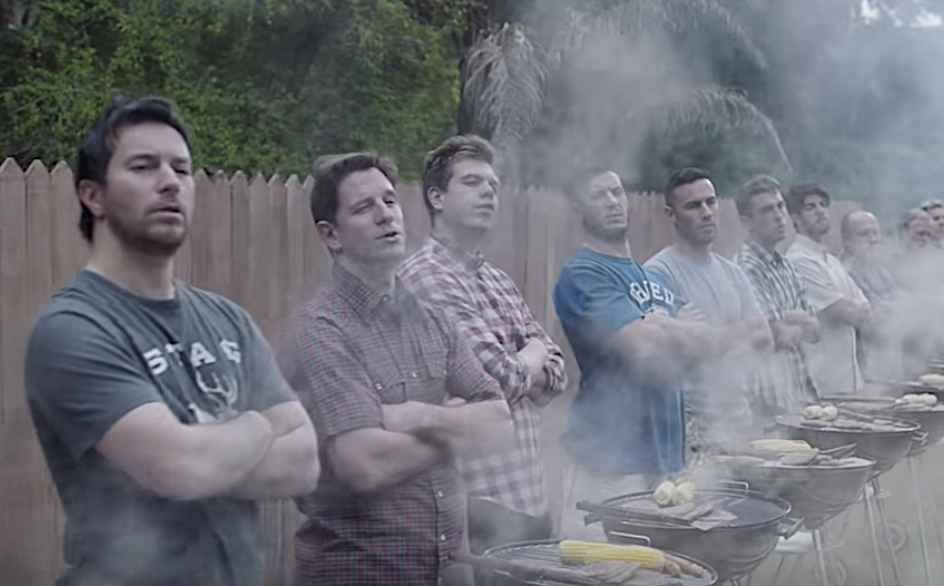 Contrary to Gillette’s message, there are many men who strive to live virtuous lives and to respect their female friends, their girlfriends, their mothers, and their daughters. “Some men” clearly do commit heinous acts against women and deserve to be punished for it. But that does not make all men answerable to these crimes.

As women, if we want our men to be the best they can be, we owe it to them to be the best we can be. That means holding ourselves to the same high standards of dignity and virtue.

As women, if we want our men to be the best they can be, we owe it to them to be the best we can be. That means holding ourselves to the same high standards of dignity and virtue.

It means being a good example to our friends, both male and female. It means treating men with respect and not using our sexuality as a weapon against them. And it means instilling real virtue in our future children - knowledge of right and wrong, responsibility, and culpability. Looking down on men won’t get women anywhere. Instead, let’s raise each other up.