There is a great deal of confusion surrounding what it means to “be a man.” Many men are getting mixed messages regarding what constitutes true masculinity, and many women are desperately searching for men who fulfill some kind of undefinable ideal.

Men should be good, virtuous, and yes, masculine. Women should not only seek out these men but should actively build them up through love and support so that they are better able to embody the true meaning of masculinity. Contrary to popular (or maybe current) opinion, men can (and should) be both good and masculine. Rather than toxicity, masculinity actually produces the types of boyfriends, husbands, and fathers that empower, protect, defend, and love not just women, but all of those around them.

Masculinity actually produces the types of boyfriends, husbands, and fathers that empower, protect, defend, and love not just women, but all of those around them.

The American Psychological Association published a paper in August of 2018 that quickly garnered national attention, setting out guidelines for psychologists dealing with boys and men. Through simply publishing this paper the APA substantiated the idea that men are actually inherently different than women as they point out the unique needs of men that must be addressed. While the paper raises some valid points, the underlying and subjective definition of “traditional masculinity” appears deeply flawed, as it attempts to show that masculine traits are synonymous with toxic masculinity. While some men certainly exhibit chauvinistic ways that the APA cites as being problematic, these ways are not inherently masculine. Rather, those that behave in such ways actually lack true masculinity. Their poor actions are driven by a lack of masculinity, not because of it. 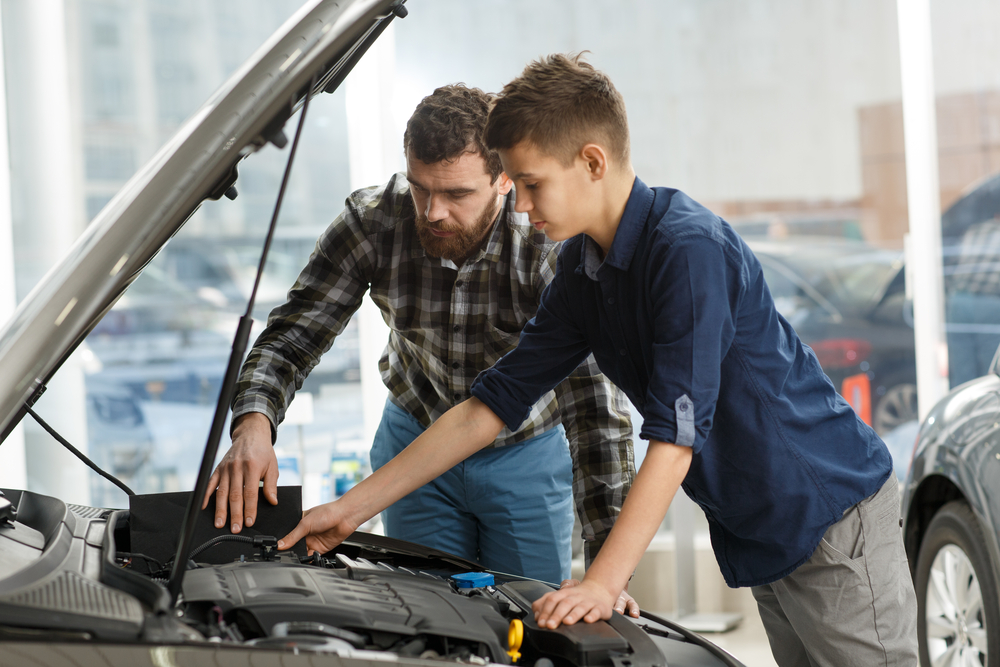 The authors state that traditional standards of masculinity include “anti-femininity, achievement, eschewal of the appearance of weakness, and adventure, risk, and violence.” If these negative qualities are the foundations of toxic masculinity, shouldn’t the opposite qualities be what real masculinity entails? Men who support women and are peaceful definitely sound like the better options. However, these are actually inherent tenants of true masculinity.

What about the antithesis of the appearance of weakness, adventure, and risk? Do we want men who desire to look weak, lack the desire to take risks, and aren’t inclined to live a life of adventure? In his book Wild at Heart John Eldredge poses the three traits inherent of true men, stating that the three desires that drive real masculinity are a battle to fight, an adventure to live, and a beauty to rescue. These core desires, rather than the flaws put forth by the APA, are what define and drive true masculinity. The acknowledgment and the appropriate pursuit of these desires is what makes for good and appropriately masculine men, and is what we should be seeking from the men in our lives.

The three desires that drive real masculinity are a battle to fight, an adventure to live, and a beauty to rescue.

I can only assume that anti-femininity is included in APA’s definition of traditional masculinity because men, particularly those who fulfill more traditional roles, are painted with the broad brush of misogyny. I certainly believe there are men out there that are truly anti-feminine. What I don’t believe is that being anti-feminine is an inherent trait of men. Is anti-femininity toxic? Absolutely. Should you date a man who belittles you and tries to dominate and control you? Absolutely not. Being anti-feminine doesn’t come from being a man, it comes from a lack of morality, respect, and virtue. Recognizing the unique value and dignity of women should come from a deep understanding and respect for what women bring to the table, and real men should (and do) cherish this.

Being anti-feminine doesn’t come from being a man, it comes from a lack of morality, respect, and virtue.

The idea that men have an innate desire to “rescue a beauty” is so much more than the barbaric idea that men want to dominate and degrade, but that men are willing to fight for and defend the inherent dignity of all women, particularly those they love. You should, of course, be looking for a man who values and respects you, but true masculinity is so much more than that. Will this man fight for and defend you? Does he do that for his mother and sisters? Will he someday do the same for your daughters, and can he exemplify and pass on this value and respect to your sons?

Men are willing to fight for and defend the inherent dignity of all women, particularly those they love.

The success and fulfillment that comes from achievement is something that all people, not just men, have an intrinsic need for. When taken too far or given too much priority, the desire for achievement at any cost is unhealthy for anyone. The desire to achieve and succeed, however, does not have to be innately disordered and make for a “toxic” man. The desire to provide, take care of a family, and to be successful in life are all qualities you should want in a man. 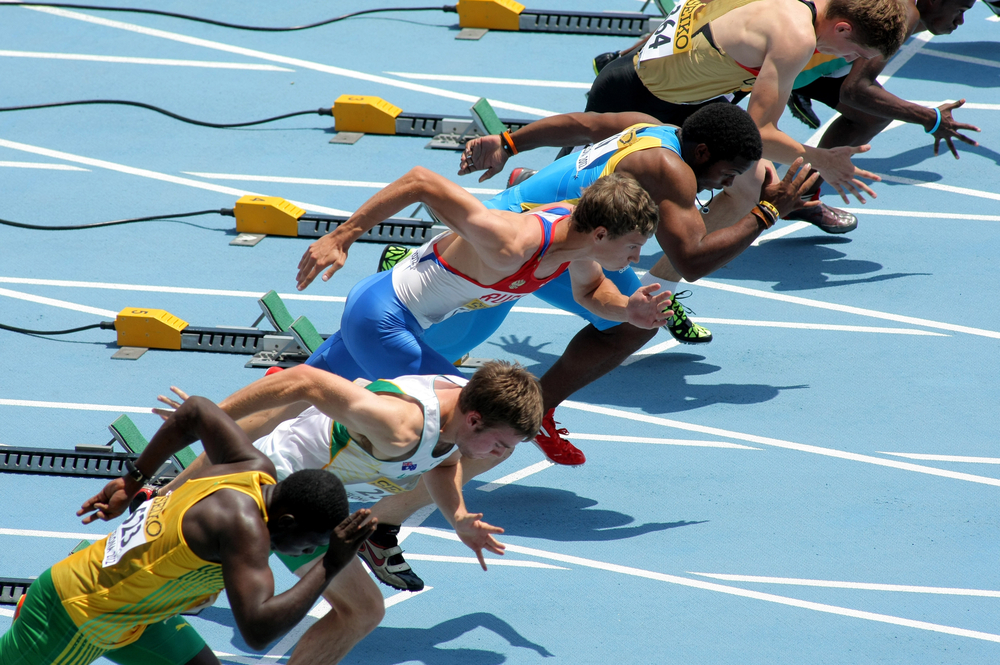 The issue again comes when there is a lack of respect for others, and achievements are given priority over people. The desire to give something substantive to one’s family and contribute to the world is good! True masculinity recognizes that achievements are not just self-serving, and that success comes from working with and respecting others.

True masculinity recognizes that achievements are not just self-serving, and that success comes from working with and respecting others.

Eschewal of the appearance of weakness

No one wants to appear weak, and there is a bigger stigma around this for men than there is for women. Although an unwillingness to appear weak for any reason is both unhealthy and impractical, I can sympathize with the sentiment of men who avoid showing weakness at all costs. The desire to provide and protect, to appear strong, are not necessarily terrible things if applied in the right contexts. 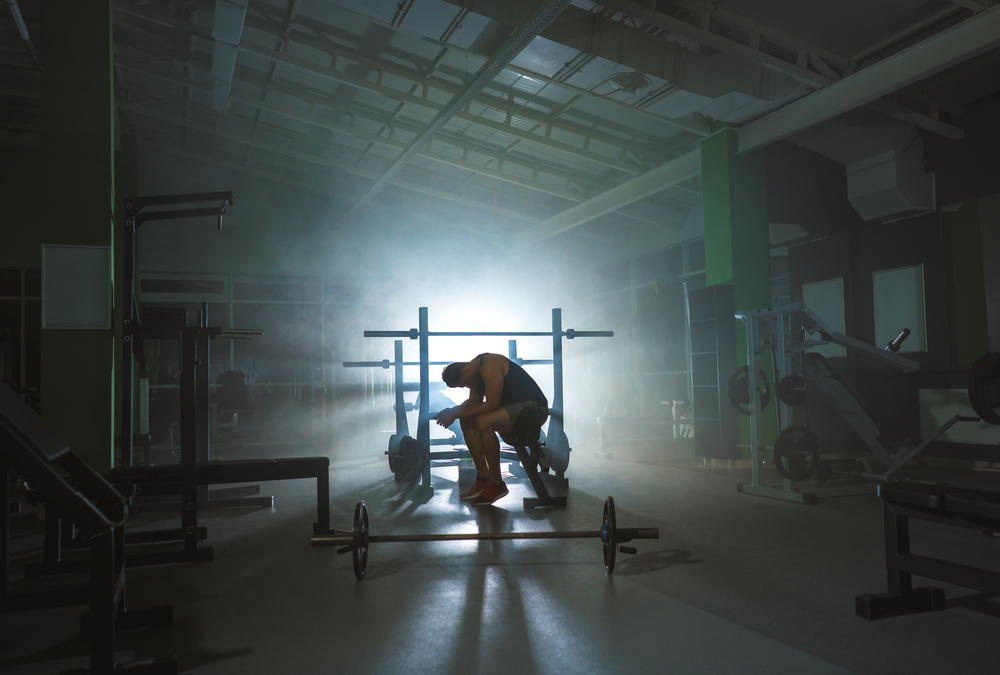 The toxicity comes when men are absolutely unwilling to show or admit weakness under any circumstance. In order to help combat this, we as women must be refuges of support and solace for the men in our lives. It is not enough to chalk it up to toxic masculinity, we must help be solutions to the problem. We must recognize that strong men are a good thing, but strong men who will never admit they are weak are not. As women, we criticize ourselves, our friends, and yes, our men. Constructive criticism is healthy and promotes growth, but we have to be willing to be there for our men and allow them to be vulnerable too.

An adventure to live and a battle to fight appear to be ordered towards recklessness and violence, but this is only the case when these desires are improperly ordered. Lack of respect, morality, and virtue rather than toxic masculinity are the driving causes behind unnecessary violence and dangerous behavior. True masculinity embraces and pursues an adventure and a battle that are worth “fighting” for, a purpose that is noble and worthwhile. 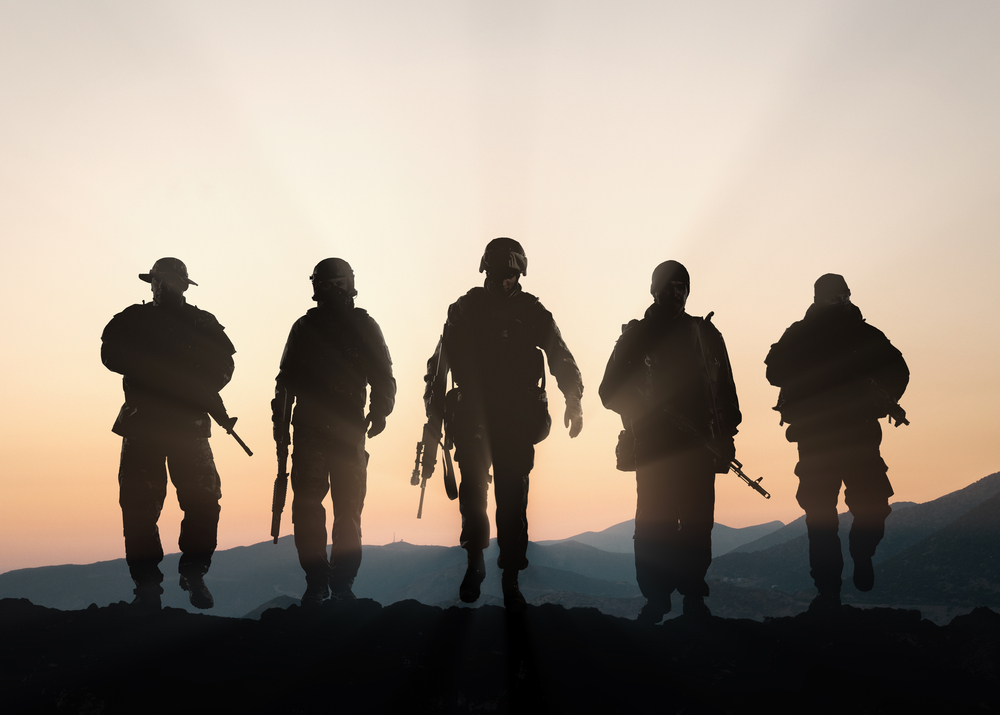 Life itself is a battle, and making a conscious effort to choose goodness and virtue every day is a fight. There is a reason little boys love playing pirates and cowboys, and it isn’t because they have a natural desire to harm, but because they have a natural desire for adventure and the conquest of something that is noble and good. If left unchecked, of course, these desires can quickly degrade into negative behaviors. However, men who are willing to fight for their marriages, for their families, and for the morals and values they believe in are worthy battles to be embraced.

Men who are willing to fight for their marriages, for their families, and for the morals and values they believe in are worthy battles to be embraced.

It is not masculinity that is toxic then, but lack of masculinity. Without proper direction and purpose, the natural desires of a man’s heart quickly become disordered. Rather than attribute the failings of men to natural and unmanageable desires, we should be seeking to find, stand by, and affirm the men that respect, cherish, and fight for others through virtuous action.

Is Your Boyfriend Effeminate?