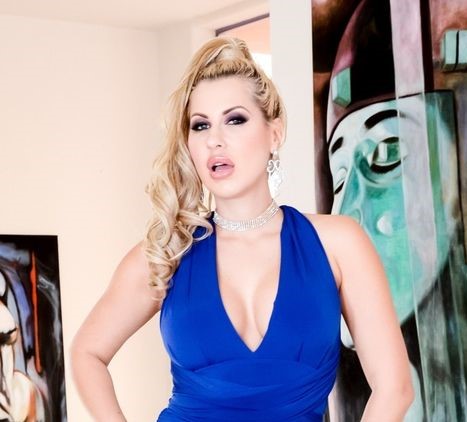 The #Metoo movement seeks to expose how sexual misconduct, including sexual harassment, abuse, and assault, affects all aspects of society. Advocates like Tarana Burke, the first to coin the phrase “Me too,” seek to empower and strengthen vulnerable women through increased awareness by visually demonstrating how women have survived sexual assault and harassment.

The #Metoo movement seeks to expose how sexual misconduct, including sexual harassment, abuse, and assault, affects all aspects of society.

Why, then, would actresses like Styles choose to exploit their bodies for profit in an industry whose main consumers are mostly men with sometimes shocking fetishes?

Nearly 99% of all sex trafficking victims are female, with 1 in 7 childhood runaways being lured into the dangerous underground scene.

Styles, a staunch supporter of #Metoo, revealed her tragic experience with sexual abuse and the repercussions. “I was raped at 17. I decided at the time to not talk about it to anyone. I did not want people to see me like a victim. Most importantly, I wanted to avoid my family being made aware of such drama. But, after 3 months of keeping this atrocity inside my head, my body decided to react.”

“I developed a Vulvar Vestibulitis – a psychosomatic disease that caused an inflammation of the vaginal orifice, characterized by severe pain with attempted penetration. This is an intense type of pain like burning or cutting. It makes sex by penetration impossible — and also makes you feel ashamed and depressed.”

Styles told reporters she tried anything to take away the pain, including electroshock therapy and extremely painful vaginal injections. She eventually went to see a psychologist who encouraged her to stop repressing the trauma and to “exorcise these demons.”

Styles stated, “I remember the metaphor used by the doctor who convinced me to purge this by speaking about it. He said, ‘It’s like a horror movie. The first time you watch it, it’s scary. But, the second time, it’s less scary.’ Every time you watch it again and again, it becomes banal.”