January is that cold and grey month when the break is over and real life sets back in. Students go back to school and we go back to work. It may seem dreary, but this is also Oscar season, when Hollywood honors select films, directors, actors, and other players for their artistry and talent.

On February 9th, we’ll watch all those stars walk the red carpet in style and find out who will be bringing home the golden statues. Until then, if you need a reason to stay in or go out, here’s where you can watch or rent all the Best Picture nominated films: 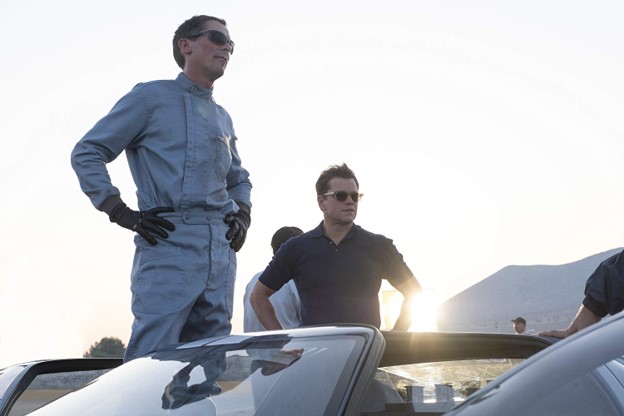 Visionary auto designer Carroll Shelby and race car driver Ken Miles team up to build a high-performance race car for the Ford Motor Company, hoping to defy the odds and defeat the dominant Ferrari at the 1966 Le Mans.

The Irishman, directed by Martin Scorsese 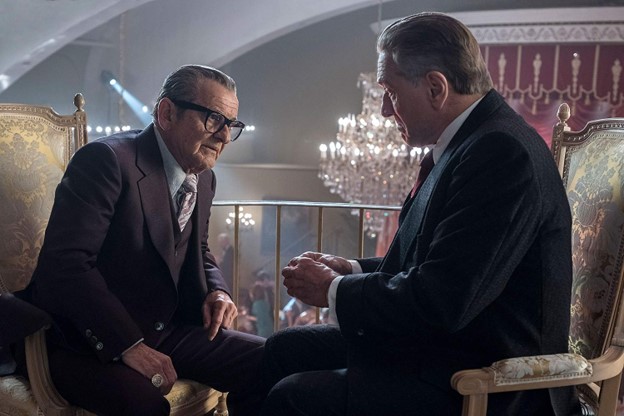 As an old man, World War II vet Frank Sheeran reflects on his life as a hustler and mob hitman, where he worked alongside many notorious figures, including Jimmy Hoffa, the subject of one of the greatest unsolved mysteries in American history. 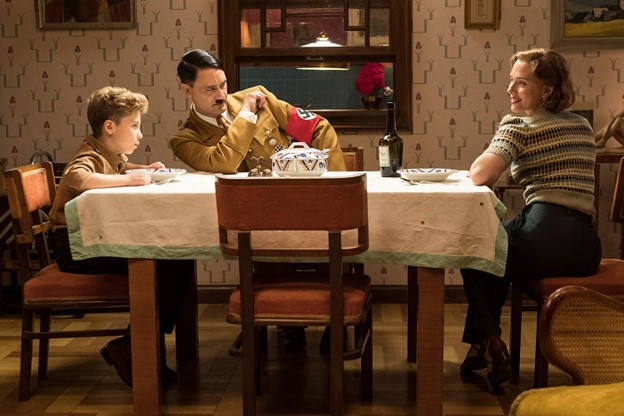 During World War II, a lonely German boy’s world is turned upside down when he discovers his single mother is hiding a young Jewish girl in their attic. Aided only by his idiotic, imaginary friend Adolf Hitler, Jojo must confront his blind nationalism. 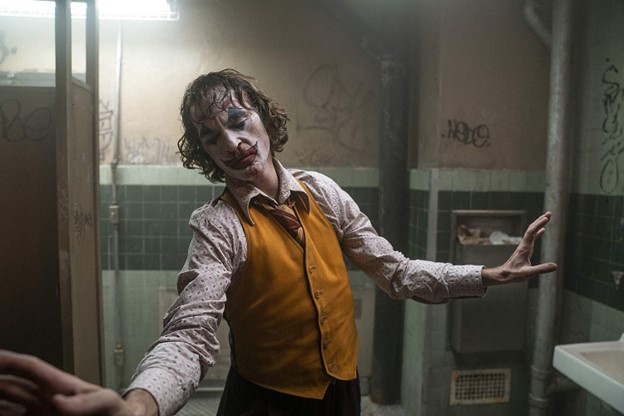 In Gotham’s fractured society, a young man longs to be a stand-up comedian, but finds the joke is always on him. Caught in a cycle of apathy, cruelty, and ultimately, betrayal, the comedian makes one bad decision after another, bringing about a chain reaction of escalating events. 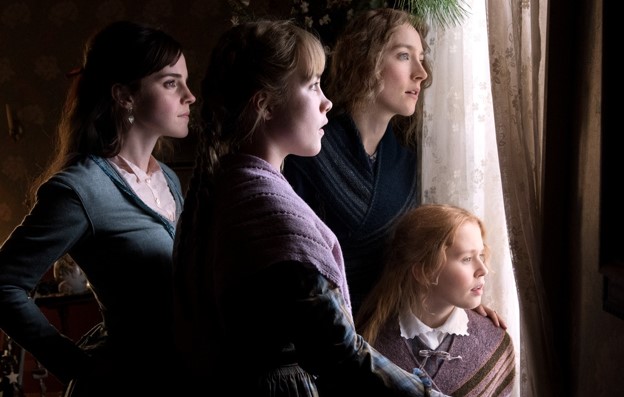 In the late 1860s, burgeoning author Jo March looks back on her and her three sisters’ Massachusetts childhoods and the events and relationships that helped shape them as adults. 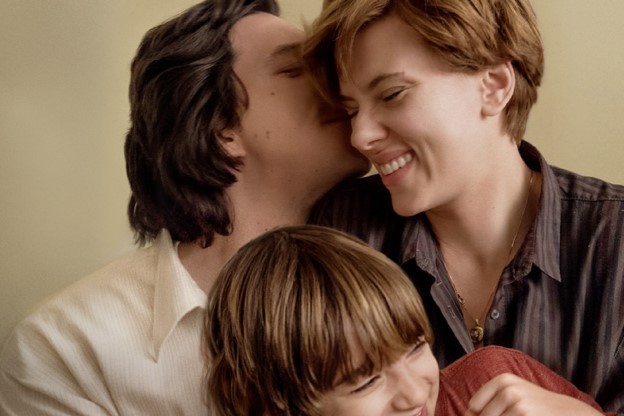 A young creative couple and their son navigate the tricky waters of bicoastal separation and impending divorce. 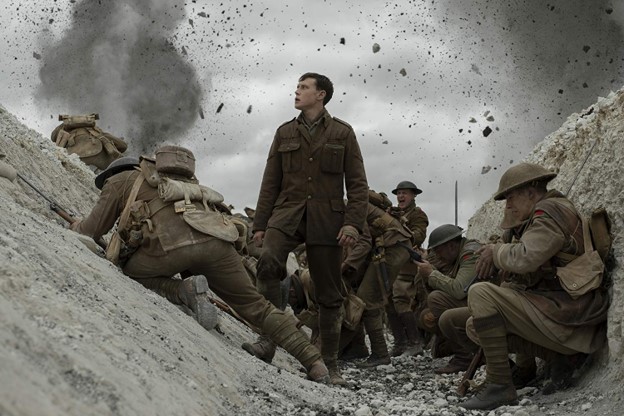 During World War I, two British soldiers are sent on a dangerous mission to stop an attack by the British 7th Division that will result in a massacre by the Germans. Their assignment takes on extra urgency as one of the young soldiers’ brother is fighting in that Division.

Once Upon a Time in Hollywood, directed by Quentin Tarantino 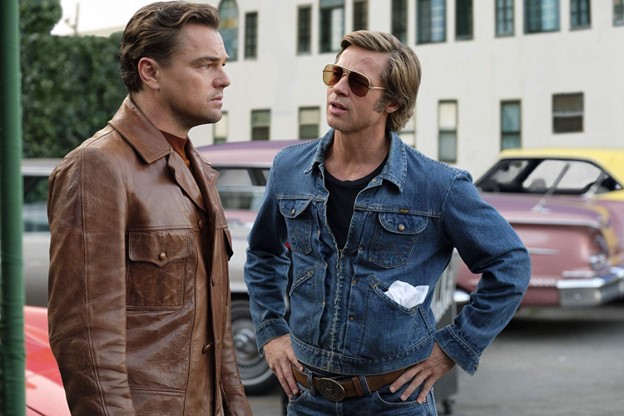 Photo Credit: IMDb/Once Upon a Time in Hollywood

In Los Angeles in 1969, aging TV star Rick Dalton and his longtime stunt double Cliff Booth struggle to make their way around an industry and a city they hardly recognize anymore.

Greed, class discrimination, and a mysterious interloper threaten the newly formed symbiotic relationship between the wealthy Park family and the destitute Kim clan.

Watch it on Amazon Video and Vudu.

Whether you go out to the movies or bring the movies home, you're guaranteed an excellent film experience with these Best Picture nominated films.