Having female role models who value the beauty of femininity, friendship, and dedication is essential for us as young women of today.

At times it can seem that admirable role models are far and few in between. And with our culture’s ever-changing standards and perplexing ideas of what makes a strong woman, it’s become even more difficult to pin down the right women to recognize as praiseworthy. But stories offer us a wonderful tool in finding figures we can look to, respect, and emulate as we seek to become good leading ladies in our own narratives.

Here are 7 examples of ladies in literature, movies, and TV shows who have proven themselves to be women we ought to look up to:

Louisa M. Alcott’s novel, set in Massachusetts, has captured our hearts since its initial publishing in 1868. The story focuses on four sisters (Meg, Jo, Beth, and Amy) and their mother Marmee, and the enviable, profound, and inseparable bonds they share with each other. Jo, the second eldest, wannabe-author tomboy takes center stage for much of the novel.

Though stubborn and messy, she is incredibly compassionate and loyal to her fellow little March women.

Though stubborn and messy, she is incredibly compassionate and loyal to her fellow little March women—which serves as a perfect example of the power of female camaraderie. Through their many sisterly transgressions, Jo sticks by her sisters, loves them, and offers endless support—leading her to write an autobiographical novel entitled Little Women. Jo’s fiery, tenacious, and spirited embrace of deep friendship is worth taking note of and celebrating. 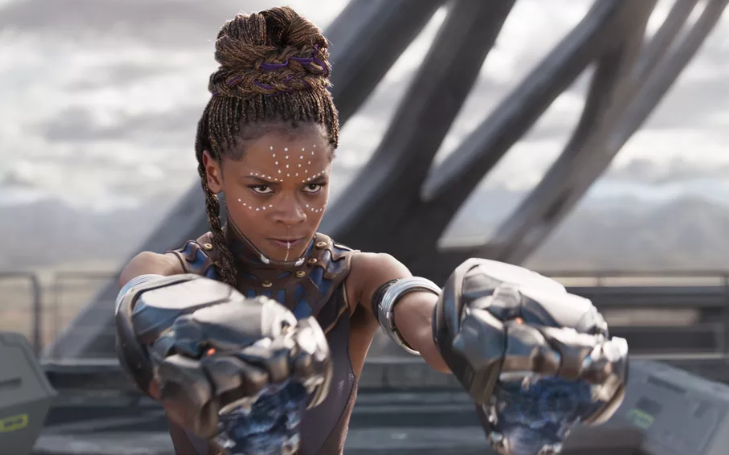 In 2018, we were introduced to the wonderful world of Wakanda in the Marvel Comic Universe, giving us an entirely new world to explore on screen. With an introduction to an array of compelling characters comes Shuri: a brilliant, self-assured, and clever 16-year-old princess. But that’s not all—she’s also a tech genius, bringing modern technology to Wakanda and creating the current Panther Habit (the suit used by Black Panther during battle).

In Avengers: Endgame (spoilers!) Shuri is ready to fight, challenge, and stand up against evil without batting an eye (with her fellow women), in an inspiring moment that Avengers fans around the world cheered for. Last but not least, according to Black Panther producer Nate Moore, Shuri is the smartest person in the world—even more so than Iron Man. Shuri is a young woman who can inspire us to pursue intelligence and utilize our passions for the betterment of the world around us.

Galadriel from The Lord of the Rings 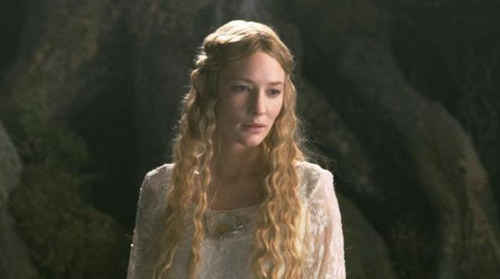 Watching J. R. R. Tolkien's wondrous creation on the big screen as a child lead me to fall in love with acting, stories, and whimsy. Galadriel, an Elven Queen with a long, luxurious sheet of silvery blonde hair, is easily the very embodiment of female elegance and grace. But despite her angelic appearance, Galadriel is far from being a pushover—in an increasingly dark and weary world where only a few are willing to stand up against the darkness threatening to kill all of Middle Earth, one of her defining moments is her choice to stare into the eyes of evil while remaining graceful and bold.

One of her defining moments is her choice to stare into the eyes of evil while remaining graceful and bold.

She not only fights evil through her might, but is also a provider—and ultimately, her gift of hospitality, provision, and generosity ends up being the reason evil is defeated. In an age where women feel the need to be aggressive in order to be strong, Galadriel shows us a different type of strength (a feminine strength), which can often be more powerful than brute force.

Elizabeth Bennet from Pride and Prejudice 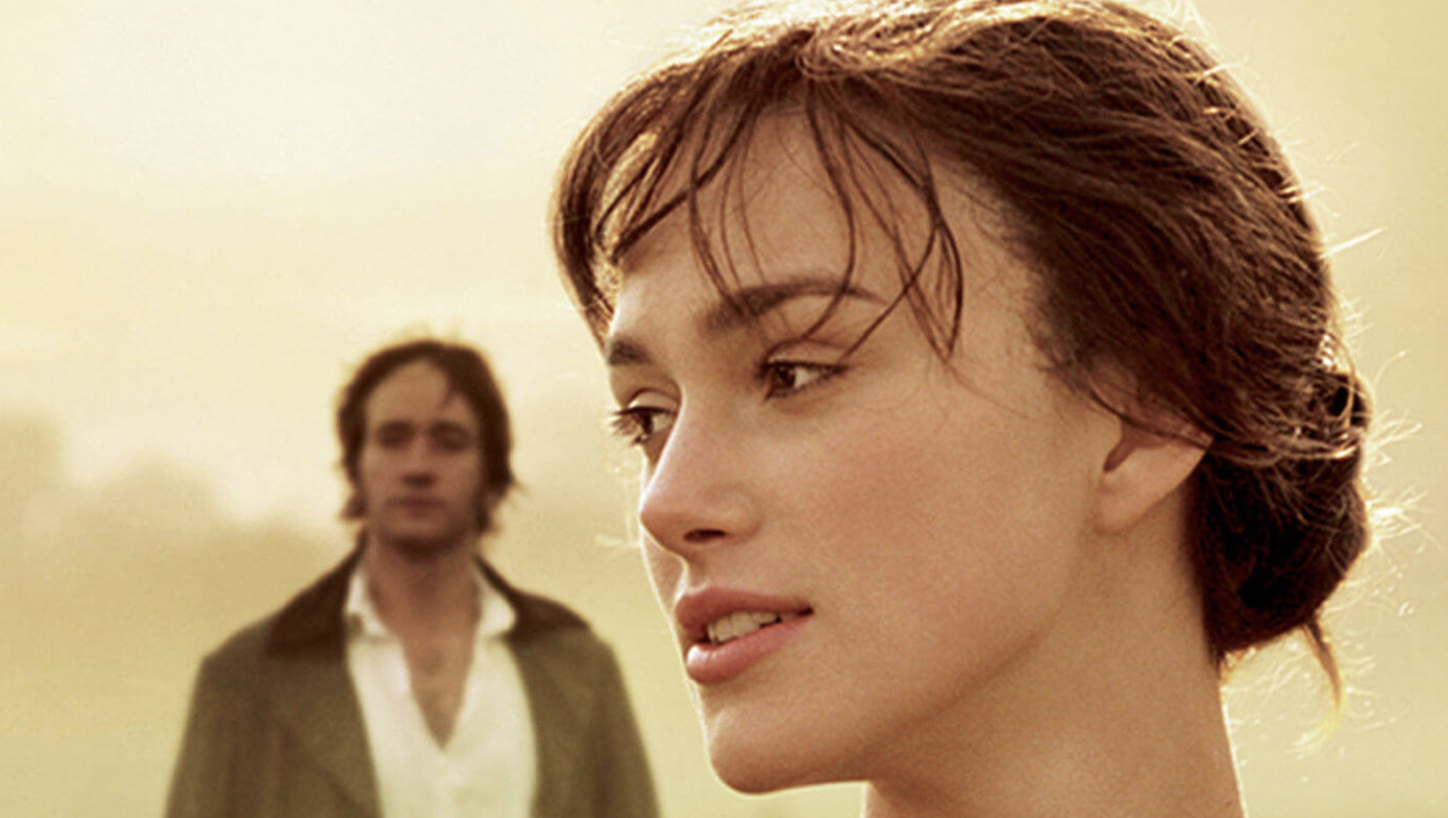 Jane Austen’s 1813 romantic novel has become a staple of many a book girl’s obsession. The Bennet family, residing in rural England, is made up of five sisters (Jane, Elizabeth, Mary, Kitty, and Lydia) and their parents. Elizabeth, our heroine, is witty, energetic, and strong-willed. She proves herself to be a devoted sister throughout the novel, often selflessly rushing to her family’s side in their time of need.

She possesses enough self-respect to keep her distance from Mr. Darcy, a wealthy man she meets at a party who speaks unsavory words of her. But she also isn’t too proud to give him a second chance when it’s clear that he’s changed for the better. Elizabeth cares deeply for those around her, values good character, and shows a level head in a crazy world. 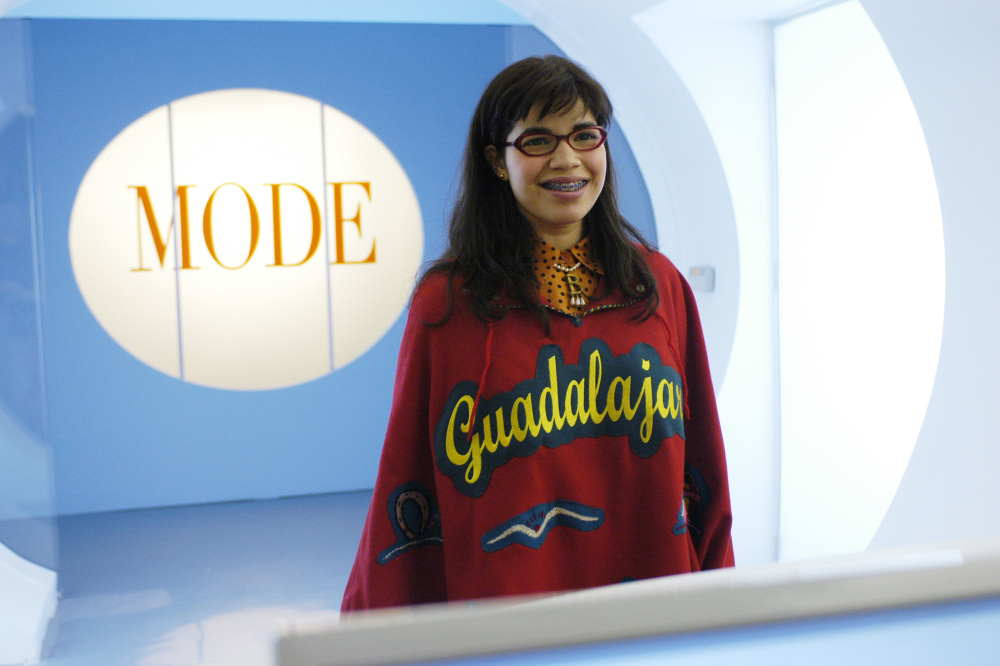 At the start of this charming TV series, Betty is a quirky, brainy, braces-and-glasses-clad 22-year-old with dreams of becoming a writer. Born and raised in Queens to Mexican parents, she learns from a young age the power of hard work, diligence, and honesty. After landing a job as the Editor in Chief’s assistant at one of New York City’s most successful fashion magazines, it’s painfully clear how much Betty doesn’t fit in with her work crowd.

Despite her coworker’s constant sleights, pranks, and hostility, Betty never strays from her true self—and in the process, achieves her dreams in ways she’d never thought possible. In a world in which women face the constant pressure to conform, Betty is a woman worth commending for her integrity, persistence, and independence.

Katara from Avatar: The Last Airbender 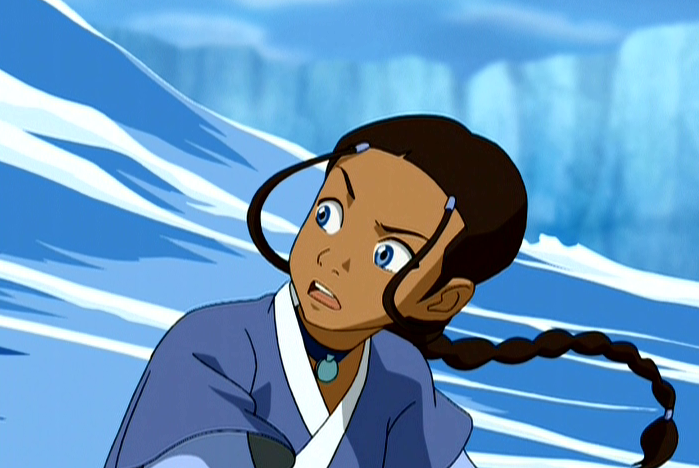 In this cartoon inspired by East Asian mythology, civilization is broken down into 4 nations (named after the 4 elements). Katara, a 14-year-old waterbender, is a trustworthy, cautious, and fiercely compassionate young woman who’s had her fair share of troubles—such as losing her mother at a very young age and having a warrior father who is often away.

But instead of becoming hardened, Katara uses these disadvantages to her advantage, filling the empty mother role in her older brother’s life, learning how to fend for herself, and understanding the power of protecting (both physically and emotionally) those whom she loves. Katara’s decision to embrace the difficulties life has thrown at her is indicative of a woman with a quiet strength, an empathetic heart, and a steadfast determination—aspects we can all aspire to.

In an age where victimhood is an identity, and bitterness is a full-time job, Kimmy stands out as a character who refuses to be defeated by the hardships she’s endured. This binge-able Netflix show follows the misadventures of happy, optimistic, and cheery Kimmy Schmidt, once locked in a bunker by a cult leader for 15 years, who finds a new lease on life when rescued.

Kimmy stands out as a character who refuses to be defeated by the hardships she’s endured.

Kimmy, who has more right than any of us to be angry at the hand of life she’s been dealt, faces every situation without resentment or despair, but instead creativity and hope. Kimmy provides us an image of a woman who is not a victim of her circumstances but one with agency in creating the life she desires.

Finding pictures of good, strong, and devoted women to emulate, even fictional ones, is a powerful tool to utilize as we attempt to become women of influence in our own stories. The tales of these fictional women are not only entertaining but inspiring as they show so powerfully the strength of femininity.