July 4th, 1776 marks the birth of this nation. America was the first country on earth that was created for the purpose of upholding mankind’s individual liberty and political freedom.

As we celebrate this momentous day, here are the stories of four women who contributed to the American Revolution. 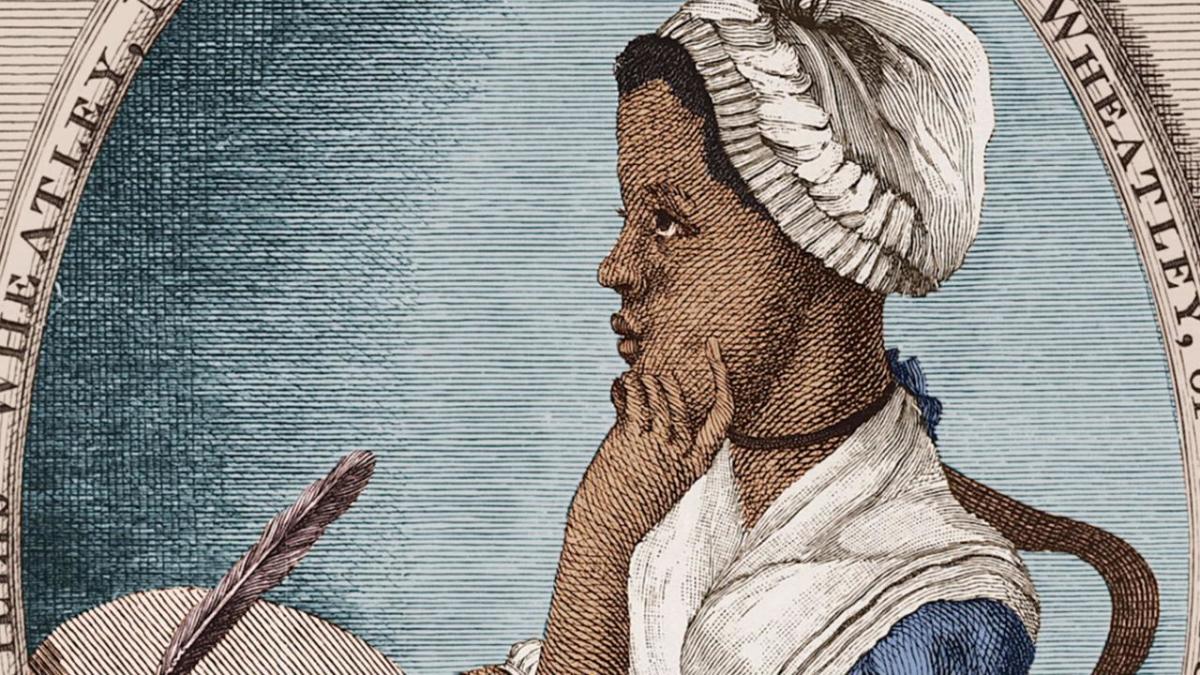 The first published black author and the second women of any race or background to have published a book in America, Phillis Wheatley inspired the newly formed nation to keep up the good fight with the genius of her words.

Brought over to America as a slave at 7 years old, Phillis Wheatley was taught to read and write by the Wheatley family and her writings soon made her a celebrated figure during the American Revolution. Half the battle of war is won in the mind. In the case of Phillis Wheatley, her inspirational poems and beautiful elegies sustained the morale of American soldiers throughout the dreary and seemingly futile battle of the Revolutionary War.

Phillis Wheatley inspired the newly formed nation to keep up the good fight with the genius of her words.

The American Revolutionary troops knew they were facing impossible odds because they were taking on the mightiest power of that time — the British Empire. Worst too, was how they were ill-equipped to oppose the British since the war wasn’t financed by a government, but rather a group of individuals who believed in the cause for freedom.

Phillis Wheatley gave them the hope and fuel to keep fighting the good fight with her poems about patriotism, battles, and the greatness of America. While it was Thomas Paine who wrote the pamphlet that roused Americans to action, it was Phillis Wheatley who kept the spirit of the revolution alive when the war was in its darkest hour.

She did what a woman does best — inspire a man to fight for a better future because he is shown why it’s worth fighting for. 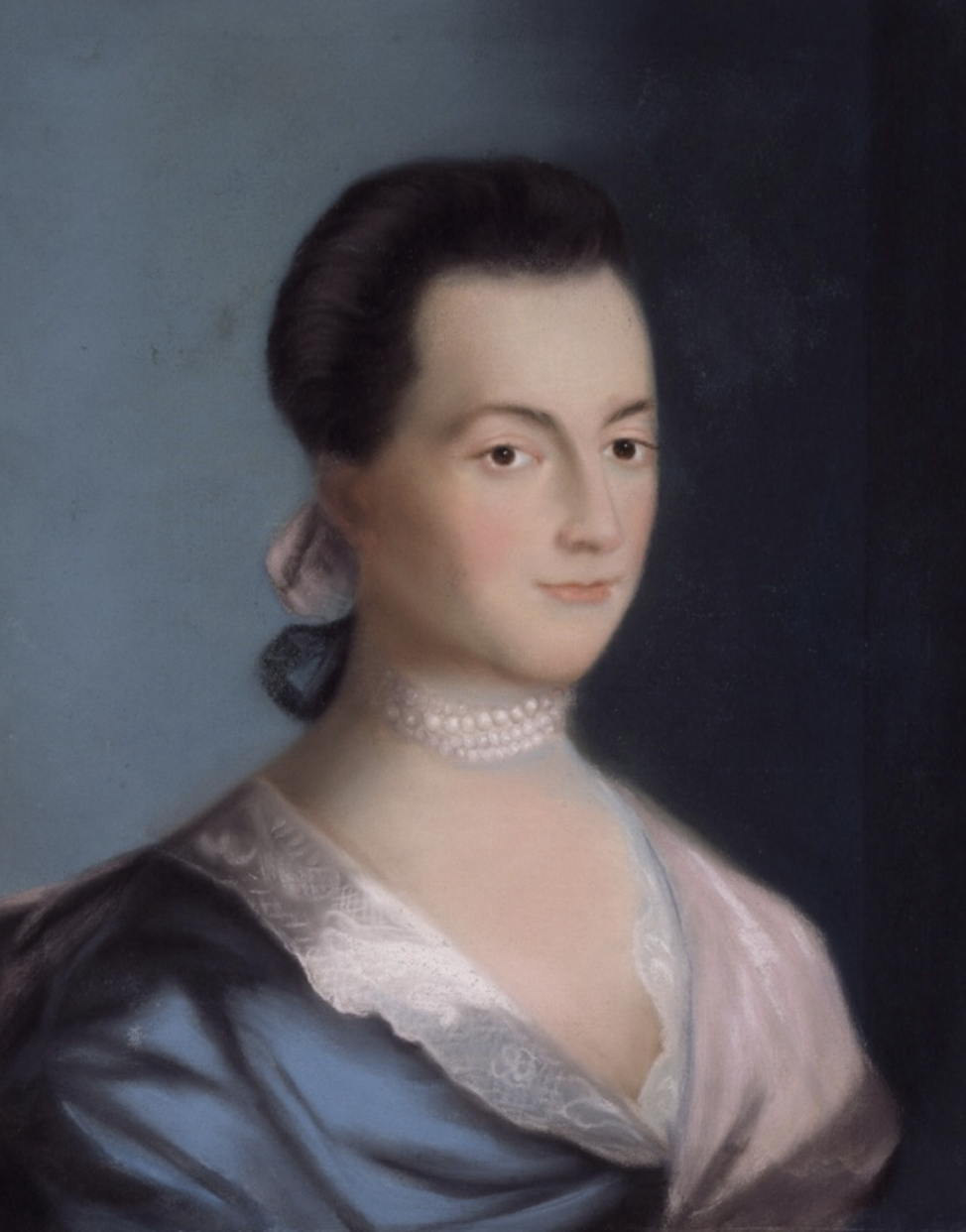 The wife of John Adams and mother of John Quincy Adams, Abigail Adams played a vital role in the American Revolution. She was just the woman a man like John Adams needed and deserved.

While John Adams was sent off to Paris to secure France as an ally in the Revolutionary War, Abigail Adams diligently corresponded and wrote letters to her husband to keep his morale high and reminded him of the good work he was doing. Her letters also helped John Adams to visualize the realities of war as she updated him on the family’s daily struggles.

His absence was heartbreaking for her (we can read this in their letters to each other) because she empathized, admired, and loved him deeply. But she recognized how her husband was fighting for the freedom of mankind, a value she shared with him. Hence she focused on doing everything she could to support him in the fight.

What was incredibly admirable about the Adams is how they lived their life guided by principles, morals, and virtues. For example, they had never owned any slaves because slavery was against their principles.

What was incredibly admirable about the Adams is how they lived their life guided by principles, morals, and virtues.

John Adams was one of the greatest of men, and Abigail Adams was his intellectual and moral equal. She was his dearest friend, and to no one was he more devoted to than his wife. Without Abigail in his life, John would’ve had to face the ordeal of fighting alone. 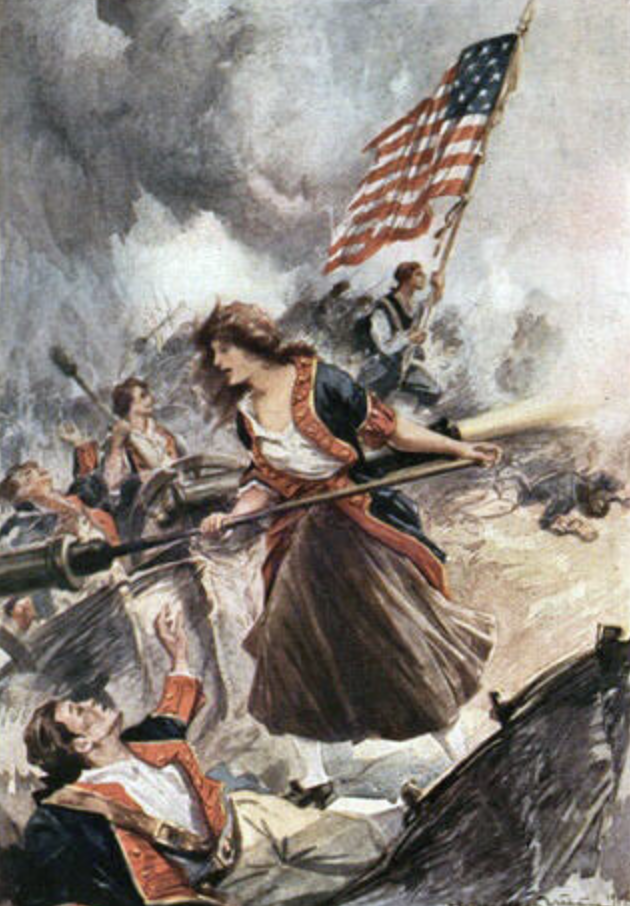 Margaret Corbin’s life was filled with hardship. When she was five years old, her home was attacked by hostile natives. Her father was killed and her mother was taken away, never to be seen again. She and her brother went to live with her uncle after that.

After marriage, she followed her husband (John Corbin), a canon artilleryman to the battlefield. Like many wives (and children) who followed their army spouse or parent from camp to camp, she assisted in the war effort with her services.

These soldier wives sewed, washed, nursed and cooked for the camp. Most notably, the bravest of these women like Margaret Corbin placed themselves in the front lines by bringing water to help the soldiers to cool overheated cannons during battle.

It was in one of these battles when Margaret Corbin saw her husband killed, and in the heat of battle, took his place in manning his cannon in order to keep firing at the enemy. She had been at his side the entire time and paid attention to how the cannon was operated.

It was in one of these battles when Margaret Corbin saw her husband killed, and in the heat of battle, took his place in manning his cannon...

She was seriously injured in the battle and was left for dead. Her wounds left her permanently disabled. The Continental Congress, recognizing her service, awarded her with a lifelong pension and she became the first woman to receive a military pension. 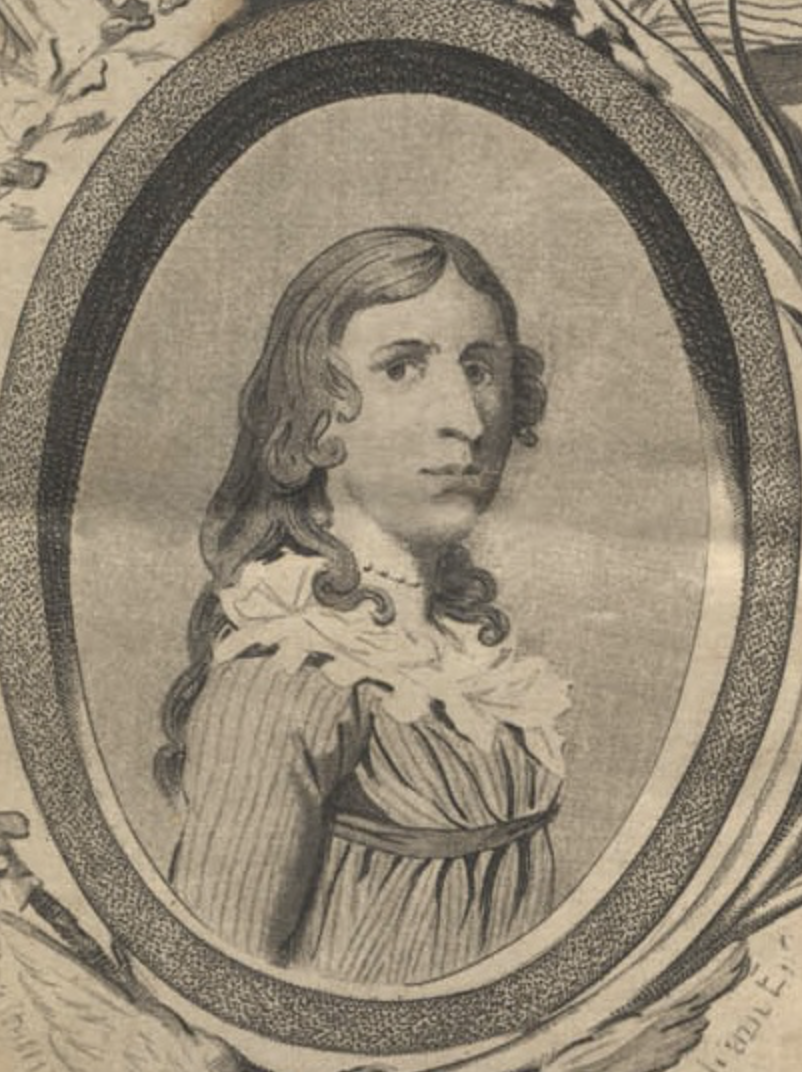 When we think of women disguising themselves as male soldiers in order to go to war, Disney’s Mulan immediately comes to mind. The American Revolution also has an example of a woman disguising herself as a man to fight for freedom — in the case of Deborah Sampson.

Like Margaret Corbin, Deborah Sampson grew up in hardship. After being orphaned as a child, she was sent into indentured servitude to pay off her mother’s debt. But hardship didn’t stop her from finding ways to learn how to read and write. Her brilliance allowed her to earn a living as a teacher after her indentured contract was over.

Inspired by the ideas of liberty and freedom, she enlisted in the Continental Army so she could join the fight for American independence. She even enlisted in the elite unit of the military. Her disguise was successful since no one would think to look for a woman among soldiers who were specially chosen for their above average size and superior physical ability.

Inspired by the ideas of liberty and freedom, she enlisted in the Continental Army so she could join the fight for American independence.

Shot in battle, and worried that her identity would be discovered, she attended her wounds and removed a bullet from her leg with a penknife and sewing needle. Fortunately for her, when the army found out she was a woman, she was honorably discharged and her husband was the only man to receive a widower’s pension from the Revolutionary War.

These four women were just a few of many more women who contributed to the American Revolution. They were our Founding Mothers, working hand in hand with the Founding Fathers to secure a future of freedom and liberty for all.

The American Revolution is one of the most momentous turning points in the world’s history. Prior to the founding of America, subjects lived under the tyranny of kings and emperors. The ideas of individual rights and liberty were practically non-existent in much of human history. We today, enjoy our freedom because these men and women fought for these rights. Let us not forget their names and contribution to the cause of human freedom.